Reeling from the consultants words, I had made a complaint about numerous issues we had faced. This resulted in things happening quickly. Violet had a blood test to check for the metabolic disorders and genetic conditions. We got an assessment date with the Physiotherapy team and we were now under the care of the head paediatrician at the hospital.

The Physiotherapist made a few comments during the assessment signifying she thought she knew Violets diagnosis and that an MRI would be needed to confirm her suspicions. We learnt Violet had a very fixed movement and tone pattern, something that newborns grow out of quite quickly. We were assured Violet would have continued care under them going forward.

We received profuse apologies for the lack of compassion and support. We were offered a direct line to the consultant to discuss anything and Violets care options were discussed. We were given a choice of remaining under the lead paediatrician while the diagnostic tests were completed and then being handed over to a community Paediatrician who specialises in developmental delays. Or we could be transferred straight to the community Paediatrician but testing may be delayed or have to be redone.

There had been concerns Violets blood test had been lost as the results had not been received. She had it repeated. Violet had an awful time with the second blood test and I wasn’t going to put her through that again for no reason so we opted to remain with the lead paediatrician. We also signed consent forms for an MRI tonne completed.

As it happens the results of the original blood test were received the day after we had met with the consultant. It had taken long 9 weeks of waiting. I received a call from the consultant to say he had the results and he wanted me to come in that afternoon as soon as I could to discuss them. Que a serious panic. I felt sick to my stomach as I rang my husband to tell him to meet me at the hospital.
There are no words to explain quite how we felt waiting at the hospital. No words. The consultant told us that the blood test had detected a chromosomal abnormality. That Violet had a genetic condition called 15q 13.3 micro duplication. It was just words, meant nothing to us. The consultant said it’s not life threatening but he knew little about it. He advised us to research it and gave us details of a charity called Unique who have information guides. He would refer us to a geneticist to learn more. He also discharged us from his care and advised he would now refer Violet to the community Paediatrician. He cancelled the MRI as we now had an answer. Except it wasn’t the only answer we were going to get….. 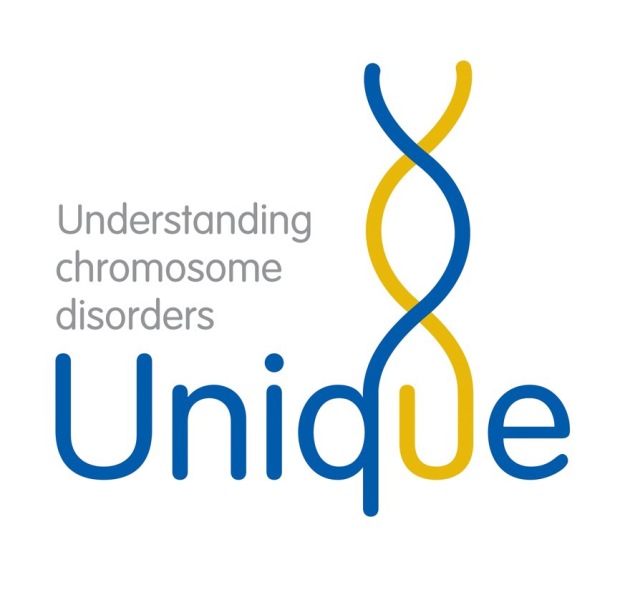 Happy New Year 💜
It’s been a while since I updated on here. Apologies. Highlights from the last 3 months: • Violet has loved starting school. She has dropped to 4 days a week after the first half of the term as she was tiring easily. This has worked well so far and Violet is engaging and learning so much. • Violet has been diagnosed with cortical vision impairment (CVI) and will be registered partially vision impaired in the new year. • Violets Epilepsy continues to be drug resistant, the ESES syndrome has not improved and we are looking to start the Ketogenic diet in the new year as the next course of treatment. • It has become apparent that Violet almost certainly had infantile spasms in her first year of life that were not diagnosed or treated. • Violet continues to astound us all with her resilience, motivation and determination. She does regular yoga sessions and now knows the poses and holds them well, despite having to fight against her own body. • Grandad completed his million step walk and raised over £23k for Violet and 2 charities! We’ll be back to posting on Violets account regularly. Thank you for bearing with us ❤️
Wednesday was a big day. Both Violet and Henry went to school! Henry had his first half day session and Violet was on her 4th full day! First pic is the morning, second is at pick up for Violet. They have both settled in so well and are loving school life. I was so worried about them being apart and in different schools but they are already flourishing as the amazing independent little people they are ⭐️
Violets grandad is walking over a million steps from rural France to East Sussex in England to fundraise for Violet. He set off on Friday and today was day 3. The walk with take a month to complete. We are so proud of him, he’s doing amazing! The link to the walk website is in our bio. There is also a FB page with daily updates and videos - www.facebook.com/walking4violet #W4V #walkingforviolet
This amazing girlie completed two full days at school this week ❤️ Violet absolutely LOVES it. We thought she would as she loves learning and is such a social butterfly! She’s made two new friends already. So incredibly proud of you Violet, our superstar 💜
We had the absolute pleasure of meeting @aubrees_journey and her family yesterday 💕 So wonderful to meet in person after speaking online for such a long time. Aubree is now the proud owner of Violets first GoTo seat and looked so comfy in it 🥰 Can’t wait for days out and more catch ups in the future 💜